After the war, the veteran automobile manufacturer, the company formerly known as Panhard and Levassor (SAAPL), failed to produce sufficiently competitive car models. It lacked the means to finance new investment. So Jean Panhard started looking for a partner.

The André Citroën company (SAAC), on the other hand, which was part of the Michelin group, had to cope with a surge of orders for its flagship model: the 2CV. It was looking for a way to increase its production speeds and expand its distribution network. 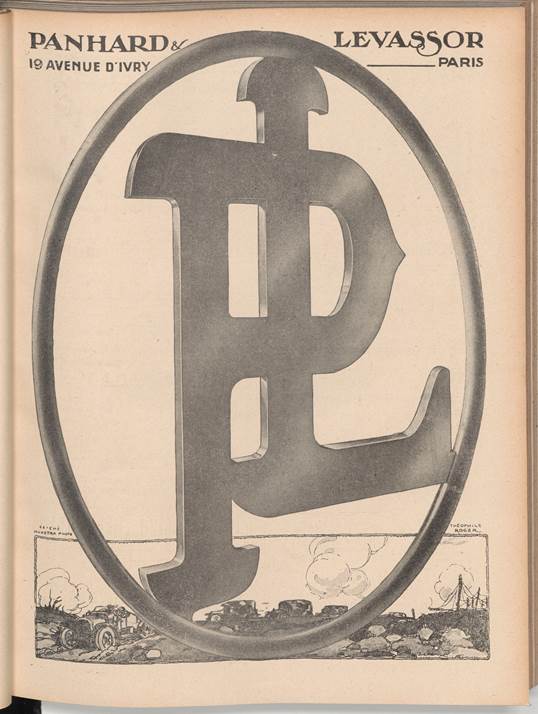 The two companies came to an agreement to "link the interests of the two companies reciprocally". Citroën took 25% of Panhard's capital. The synergy worked in favour of Citroën, who used the Panhard factories on the Quai d'Ivry to produce its 2 CV minivans and used its commercial network.

Despite the launch of the Dyna 24, Panhard failed to attract enough customers and ended up being fully absorbed 10 years later in January 1965. Only the military vehicle branch remained, and Jean Panhard took over its management.