Located in the Nièvre region, the Arquus Garchizy site is in charge of the production of armored cabins and the distribution of spare parts. 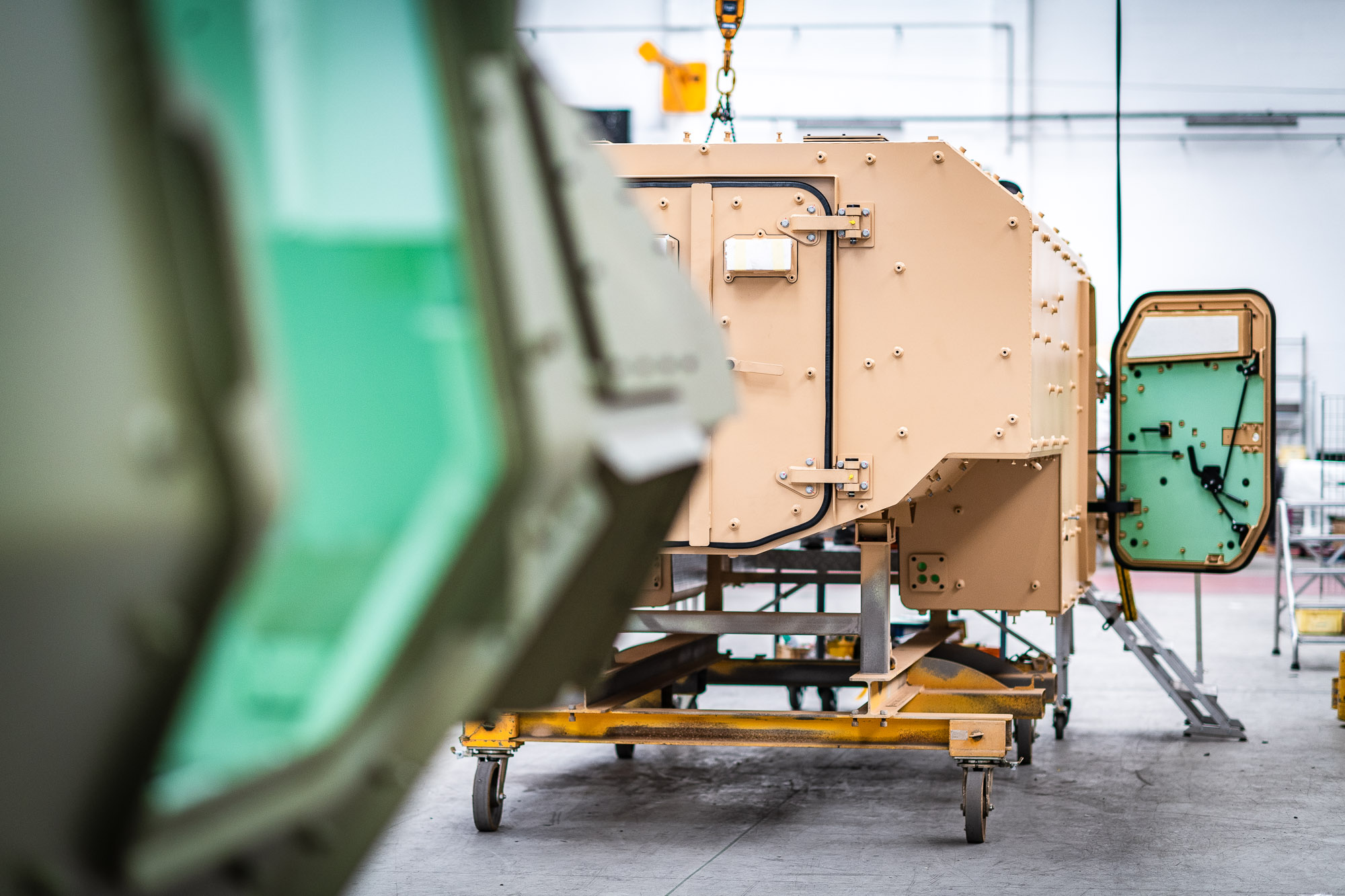 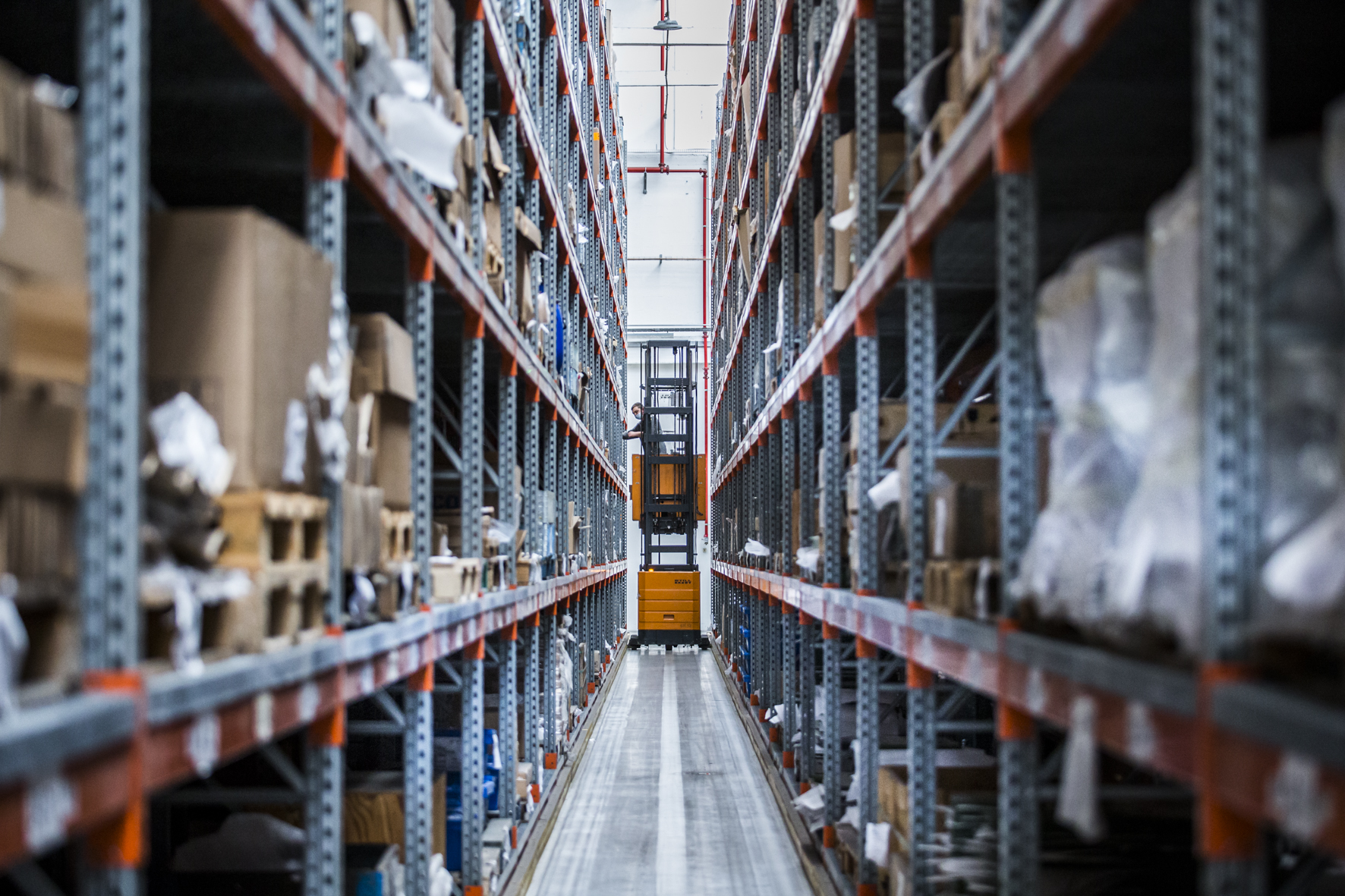 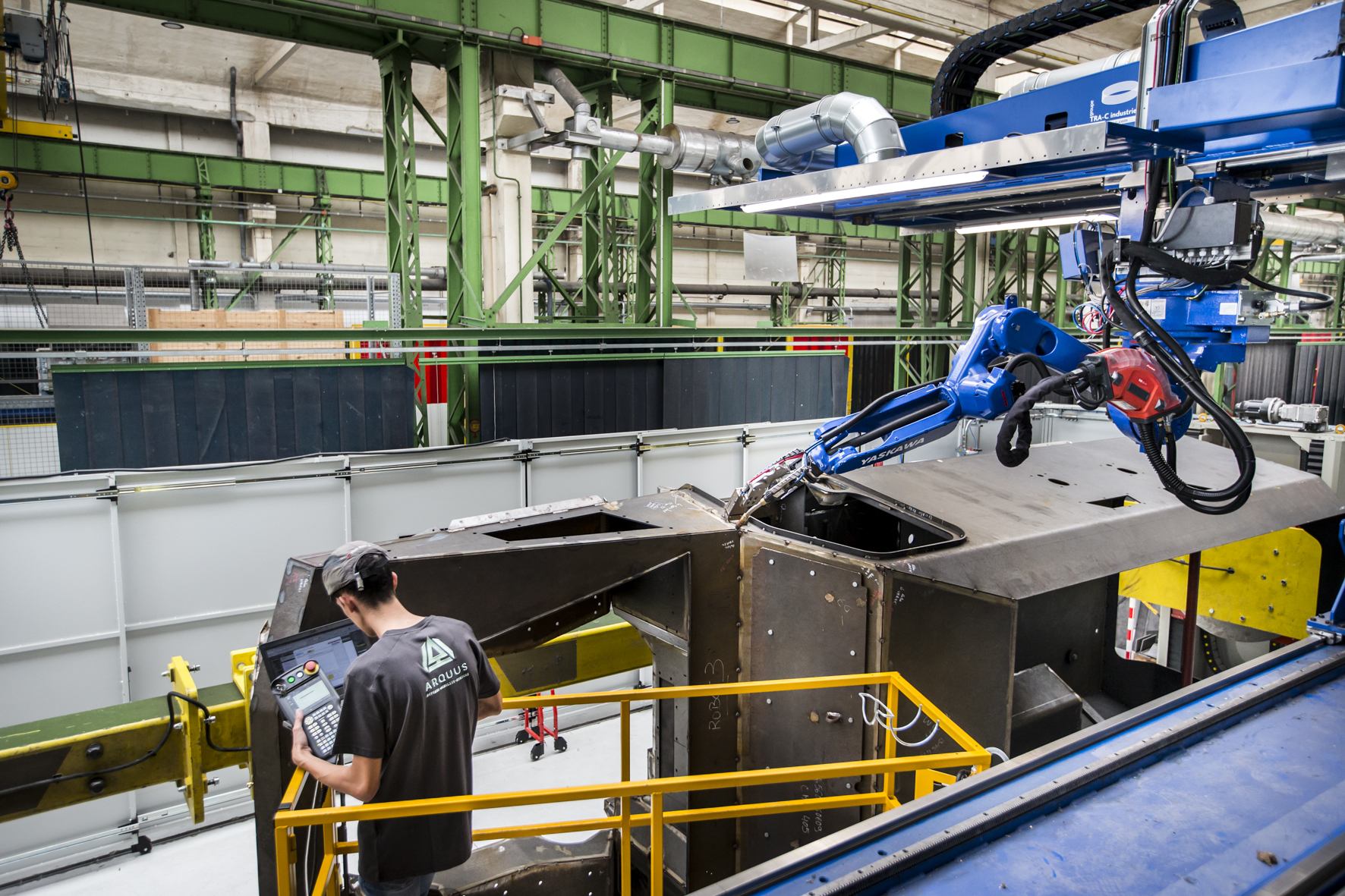 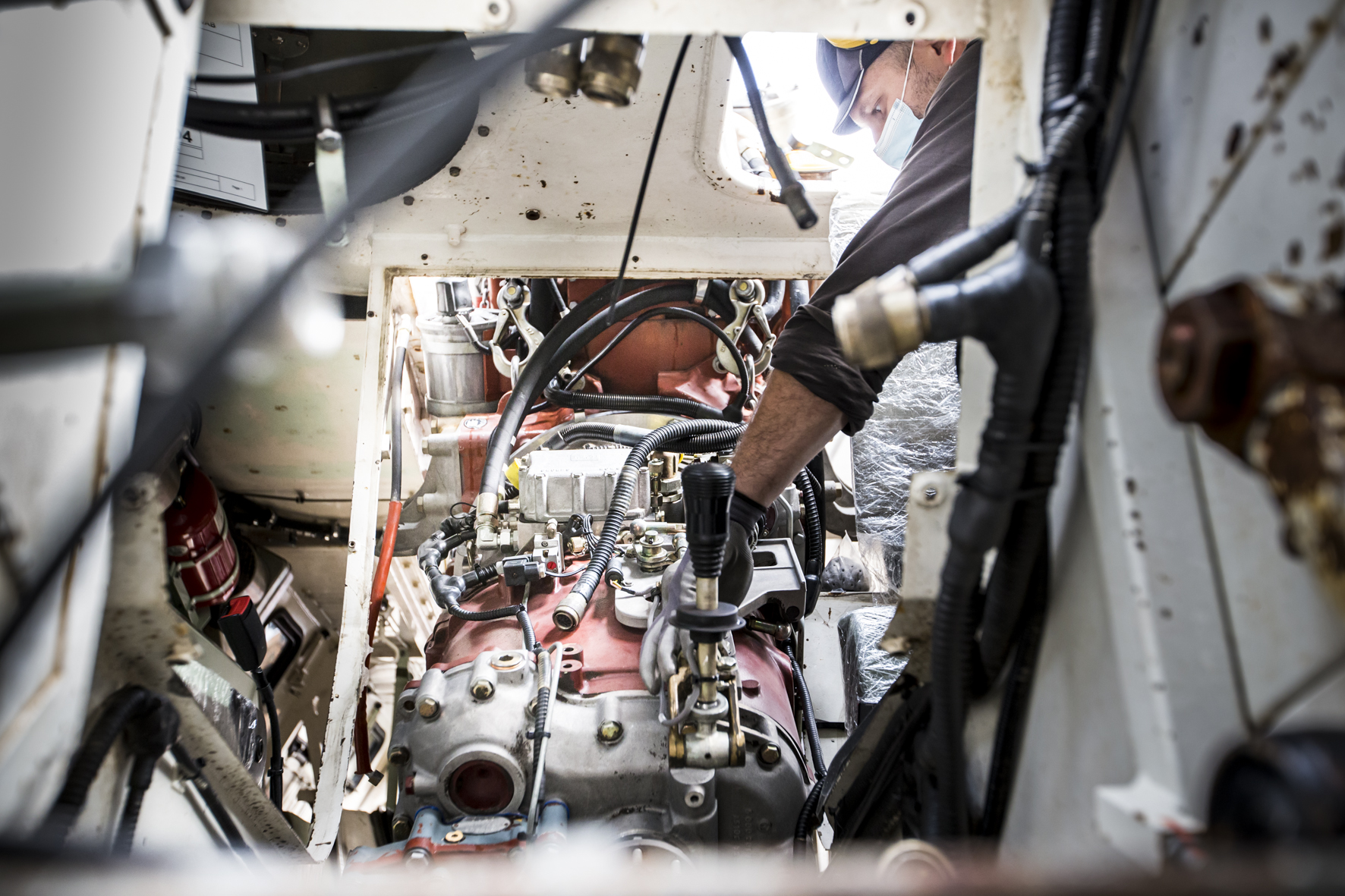 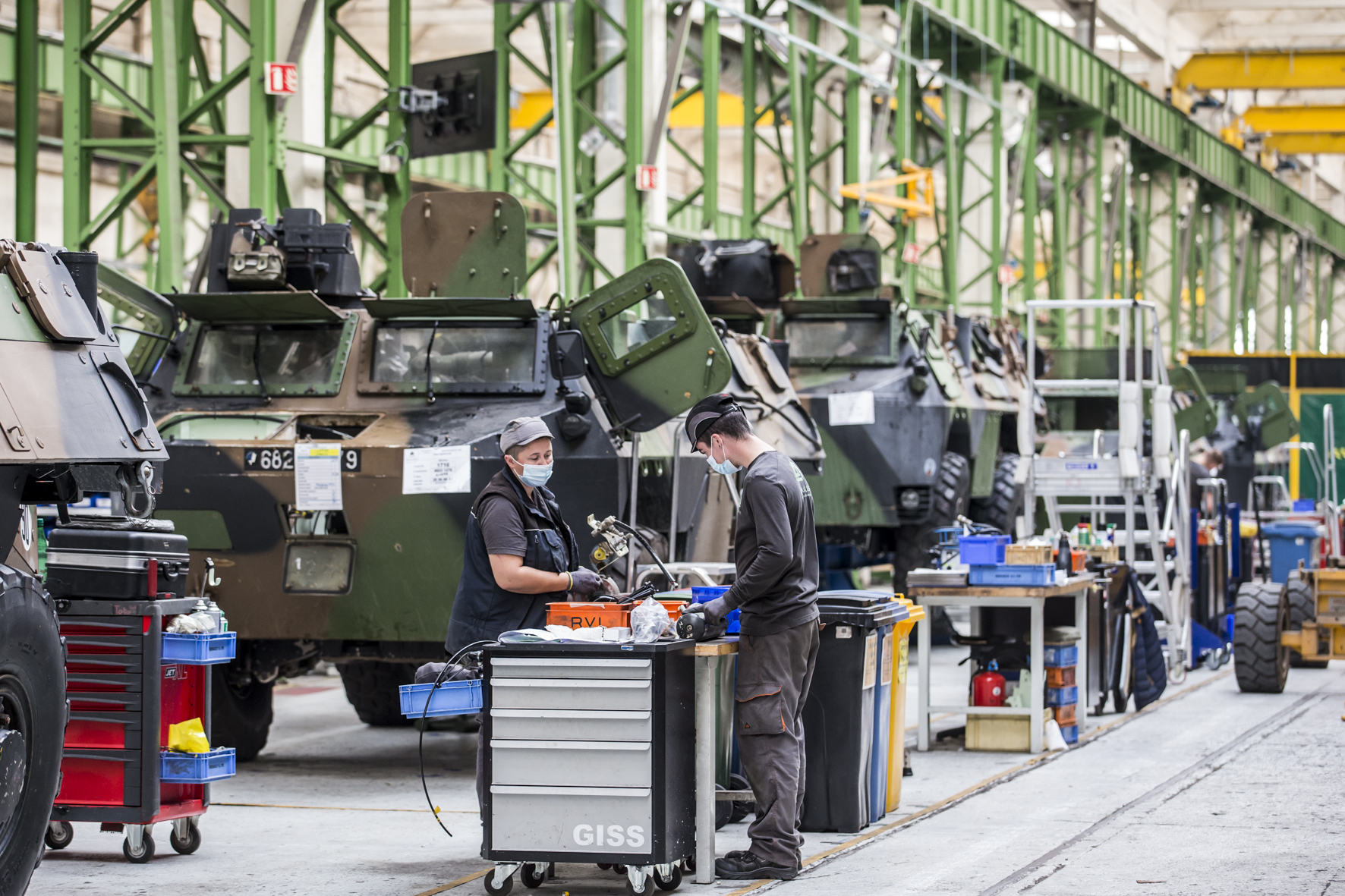 In addition to the new machines, the Arquus site has a highly qualified workforce for welding. Since 2015, a trade school has been set up to train the new welders at Arquus.

A logistics platform dedicated to the scorpion program

Launched in 2018, the Garchizy logistics platform has quickly become essential for Arquus' activities. Indeed, it is dedicated to the logistics of organs and spare parts of all 29,000 vehicles supported by Arquus worldwide. The Arquus logistics platform, also known as the HUB, is also responsible for the fast delivery of parts for the Scopion program vehicles, such as the Jaguar and the Griffon.

Key figures of the HUB : 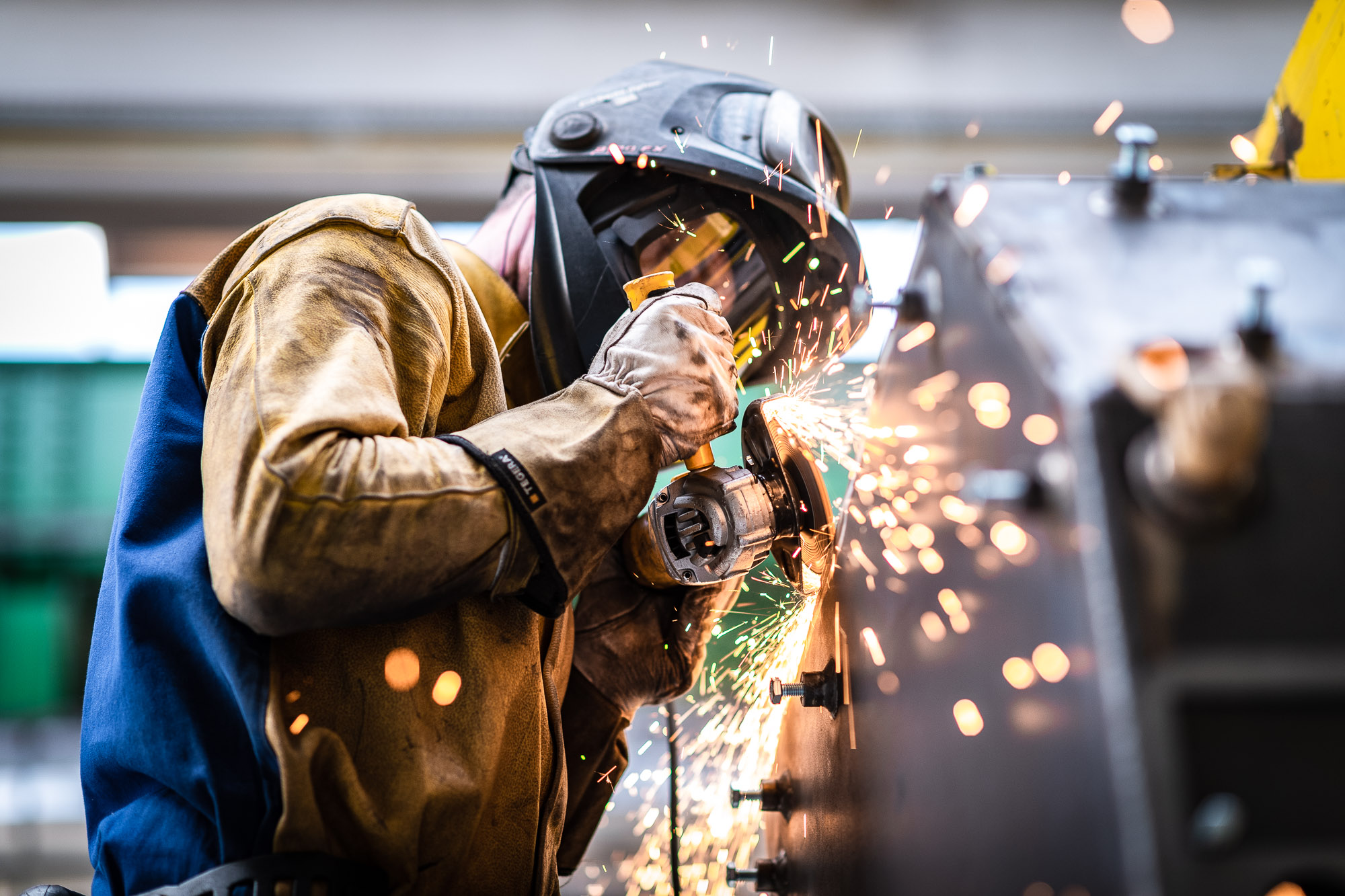 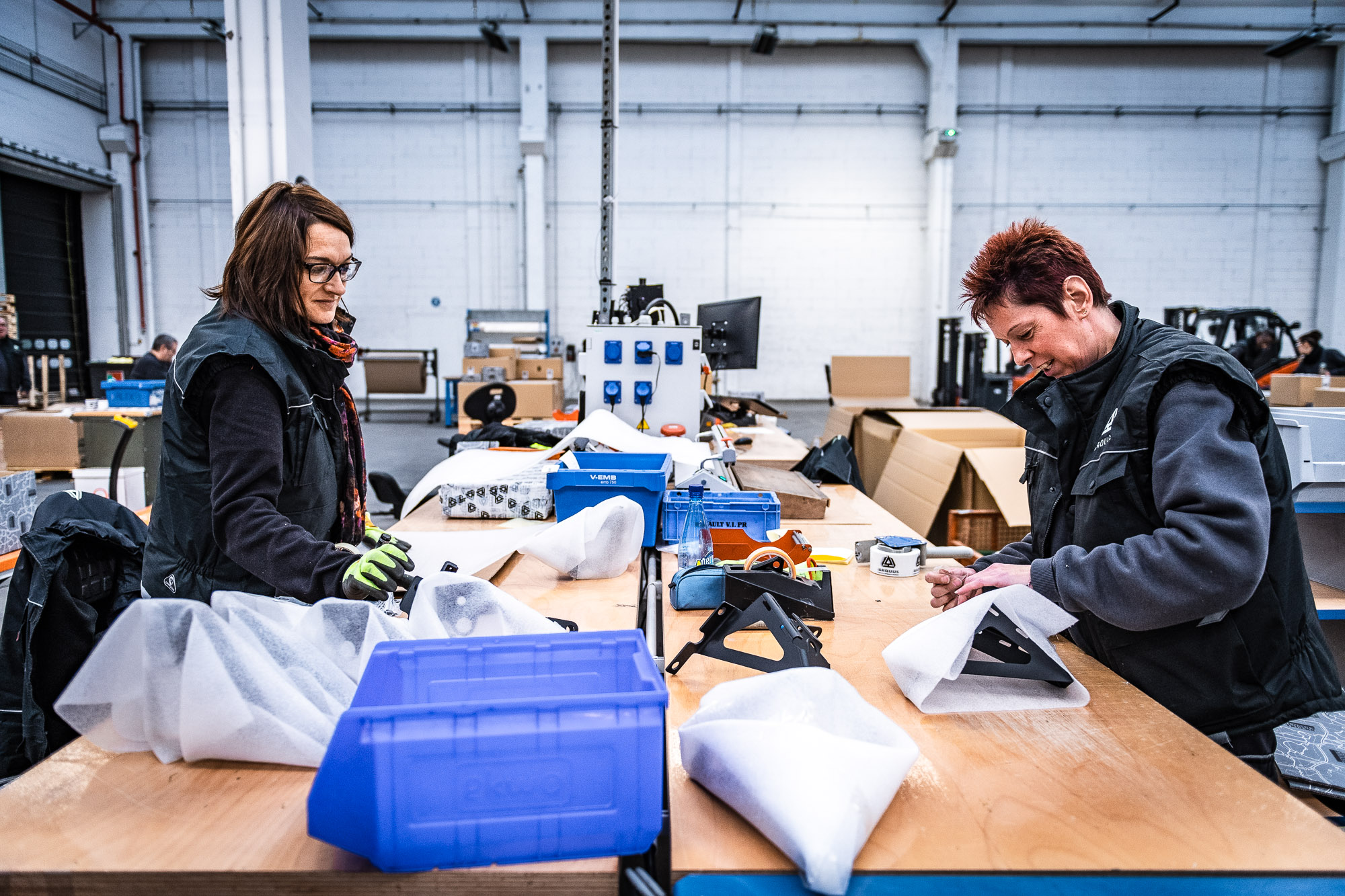 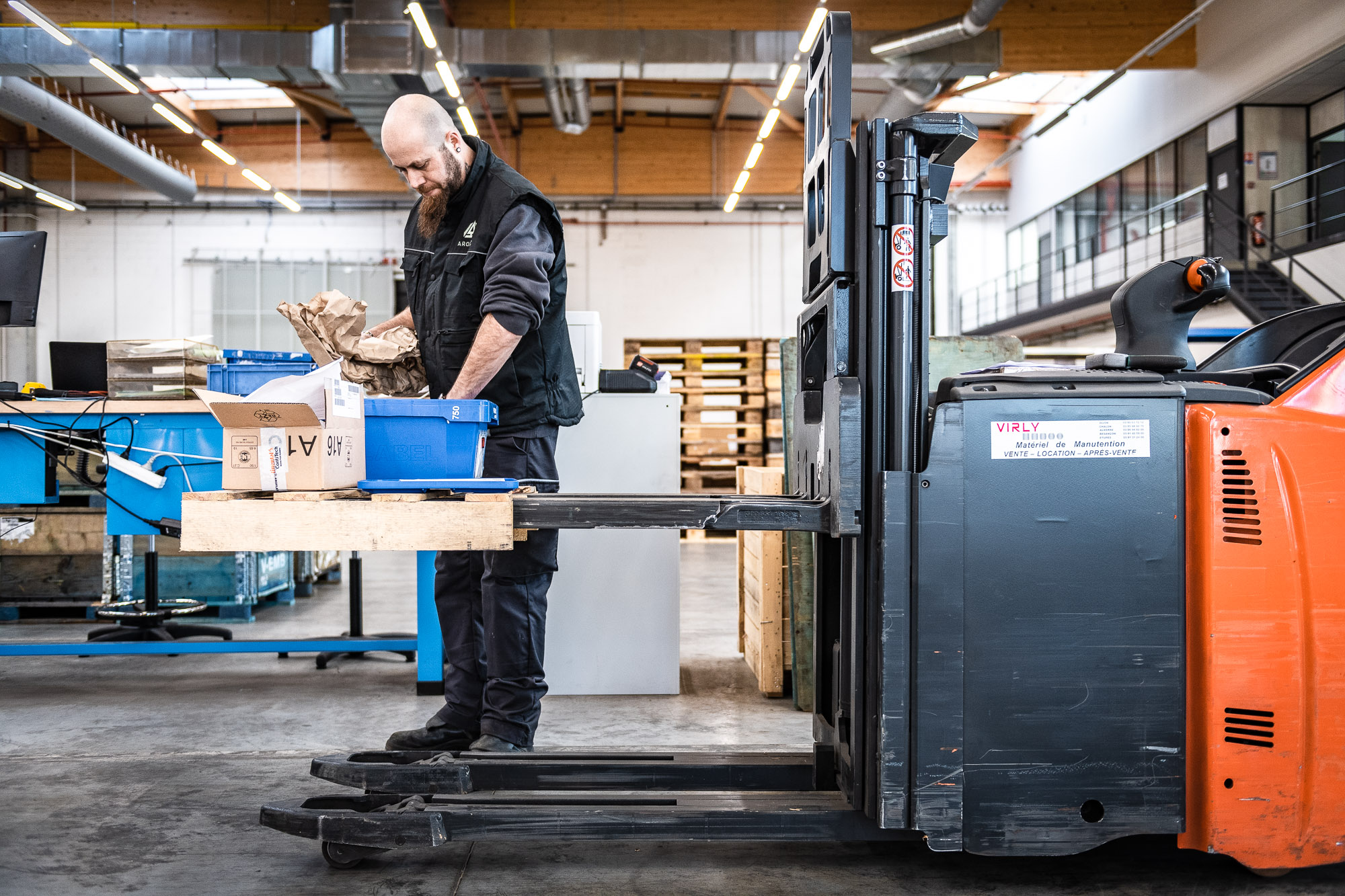 On June 17, 2021, the Arquus Conservatory of Military Vehicles was inaugurated in
Garchizy. This site is favorable because it has the infrastructure to accommodate
vehicles in suitable conditions of conservation, on the
the Trois Glorieuses site. This Conservatory is intended to become a museum in the
medium term. The Conservatory already contains about fifty vehicles, either from our
vehicles, either from our different sites, or from donations, such as the Paul
LEGUEU donation, through which his heirs gave eight vehicles to the Endowment Fund.

The vehicles are currently modern vehicles produced by Arquus. The
Conservatory will house in particular a number of prototypes and demonstrators of technologies
of technologies that are the technical wealth of the Group. Gradually, it will be equipped with
vehicles of the immediate post-World War II period, such as the EBR, the AML or the GBC,
the AML or the GBC 8 KT, the stars of our founding brands' production. Then further
research will allow us to progressively acquire vehicles from the interwar period.
between the two wars.

Finally, the Conservatoire has established and maintained solid links with numerous partners, the
the Army, the Army Museum and the Armored Forces Museum.
the Musée des Blindés.

To find out more about the Conservatoire du Patrimoine and discover the rich collection of historic vehicles, visit our dedicated page.

Created on July 1, 1999, the 15th BSMAT (French Army Materiel Support Base) was formed from the 1940 merger of
(BSMAT) is the result of a merger in 1940 of organizations located in the Doubs loop
during the last century.

Phalsbourg: a command and support group.
Fourchambault: a "multi-technical" maintenance group.
Langres: an electronic armament maintenance group.
Saint-Florentin: a supply group.
At the end of December 2012, the Fourchambault base ceased its activities for the
Army. On December 11, 2012, Denis Thuriot, President of Nevers Agglomeration, Jean-
Michel Vidus, secretary general of the prefecture, and Stefano Chmielewski, president of RTD
of RTD, initial the contract ratifying the purchase by RTD of land from the former
Army Materiel Support Base (BSMAT) in Garchizy-Fourchambault.

In fact, since 2006, RTD has had facilities at Fourchambault for
repair and maintenance of VABs. The acquisition of the base was therefore part of an obvious
industrial logic.

2015: Start of private industrial repairs (RIP) resulting from a partnership between Simmt and Arquus.