In order to promote our rich heritage, the President has decided to do an effort on the memory of our industrial roots. This ambition is intended to make our legitimacy even more legible to our French and foreign prescribers, and to reinforce the pride of belonging of ARQUUS staff.

To Preserve our rich history

For the last three years, these are mainly publishing and communication actions that have been carried out. For instance, the ARQUUS book "A Century of Innovation" has been widely pass out to our institutional correspondants and internally.

Following this book, we have collected a story for each day relayed on the internet and intranet. Then, we have grouped them together each year in the form ok booklets, were widely distributed.

Finally, the two volumes of the comic strips LA CHEVAUCHÉE D'ARQUUS, produced in 5000 copies, in French and English, were produced for the first and second anniversaries of ARQUUS.

However, heritage is not limited to the intangible or to the promotion of history through books or the airwaves. They are men and women, they are historical sites, they are products or documents that form the basis of a collective memory, all aspects that deserve to be identified, then safeguarded and finally enhanced.

To this end, the Executive Committee has decided to promote Heritage  in the long term. In this way, the creation of the ARQUUS Military Vehicle Conservatory in Garchizy has been decided in 2020. This site is favorable thanks to its infrastructure required to accommodate large numbers of vehicles in suitable conservation conditions, on the right-of-way of the Trois Glorieuses.

This Conservatory, which is intended to become a museum in the medium term, is managed by an Endowment Fund allowing the collection of tax-exempt donations, under the law on Patronage.

This Endowment Fund will quickly provide resources to heritage associations on each of our sites. The vocation of these associations under the Law of 1901, enjoying the autonomy specific to organizations of this type, will be to promote the heritage through communication actions but also through restoration or the making of models or dioramas to enrich each of the sites.

As of now, the conservatory has about fifty vehicles. Someone either from our different sites or from donations, such as the Paul LEGUEU donation.

Finally, the Conservatory is building and maintaining strong links with numerous partners, like the French Army, the Army Museum and the Armoured Museum.

The official inauguration will take place at the beginning of June 2021. 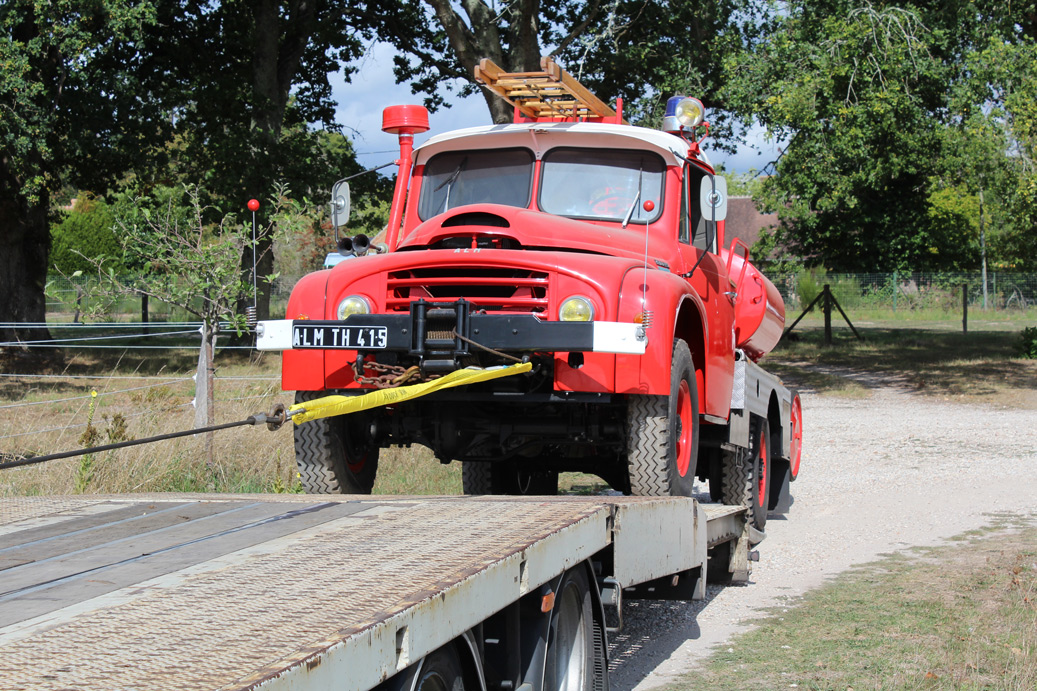 Transport of old vehicles towards Garchizy
On the left, the ALM Fireman from the Legueu family. 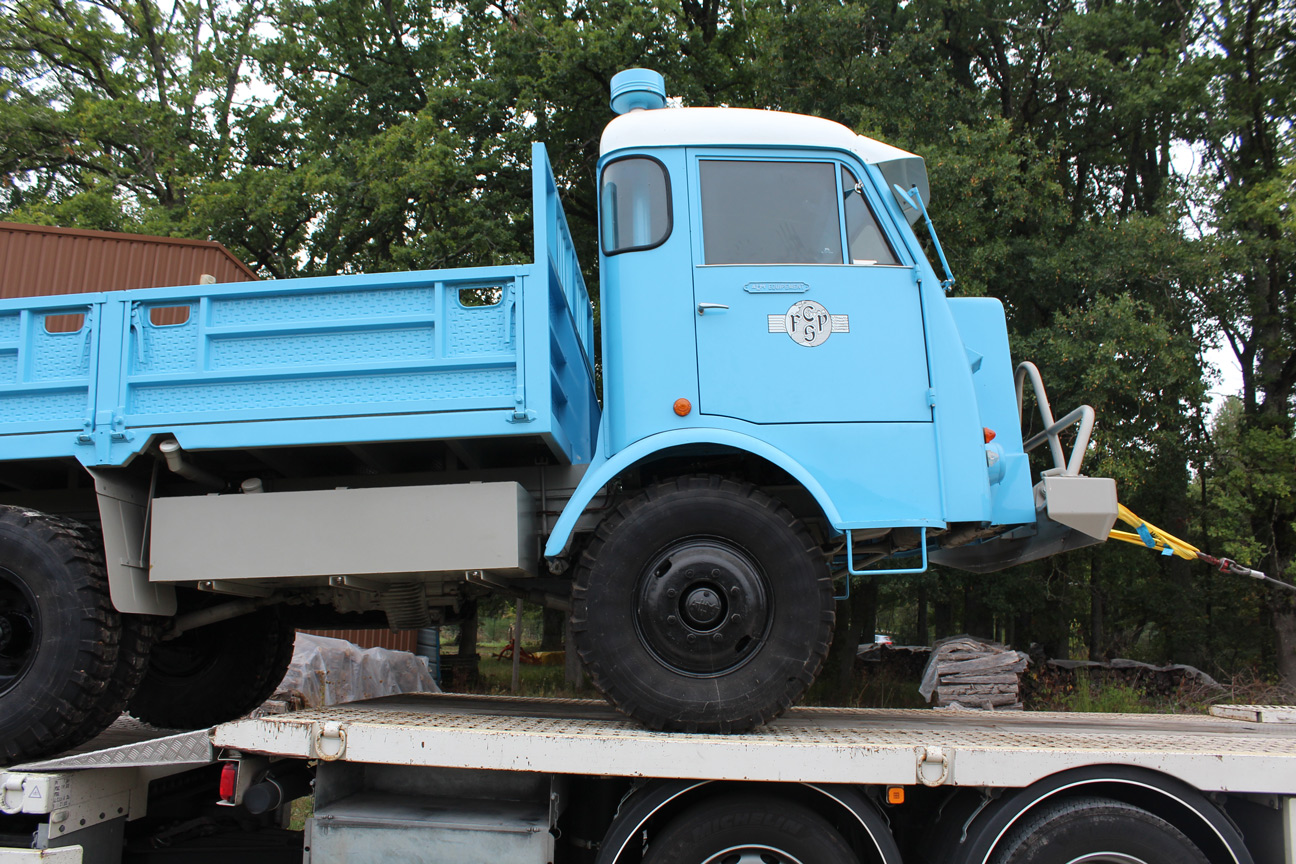 Transport of vehicles towards Garchizy
On the left, ALM PANHARD 4x4 Type VS 237s 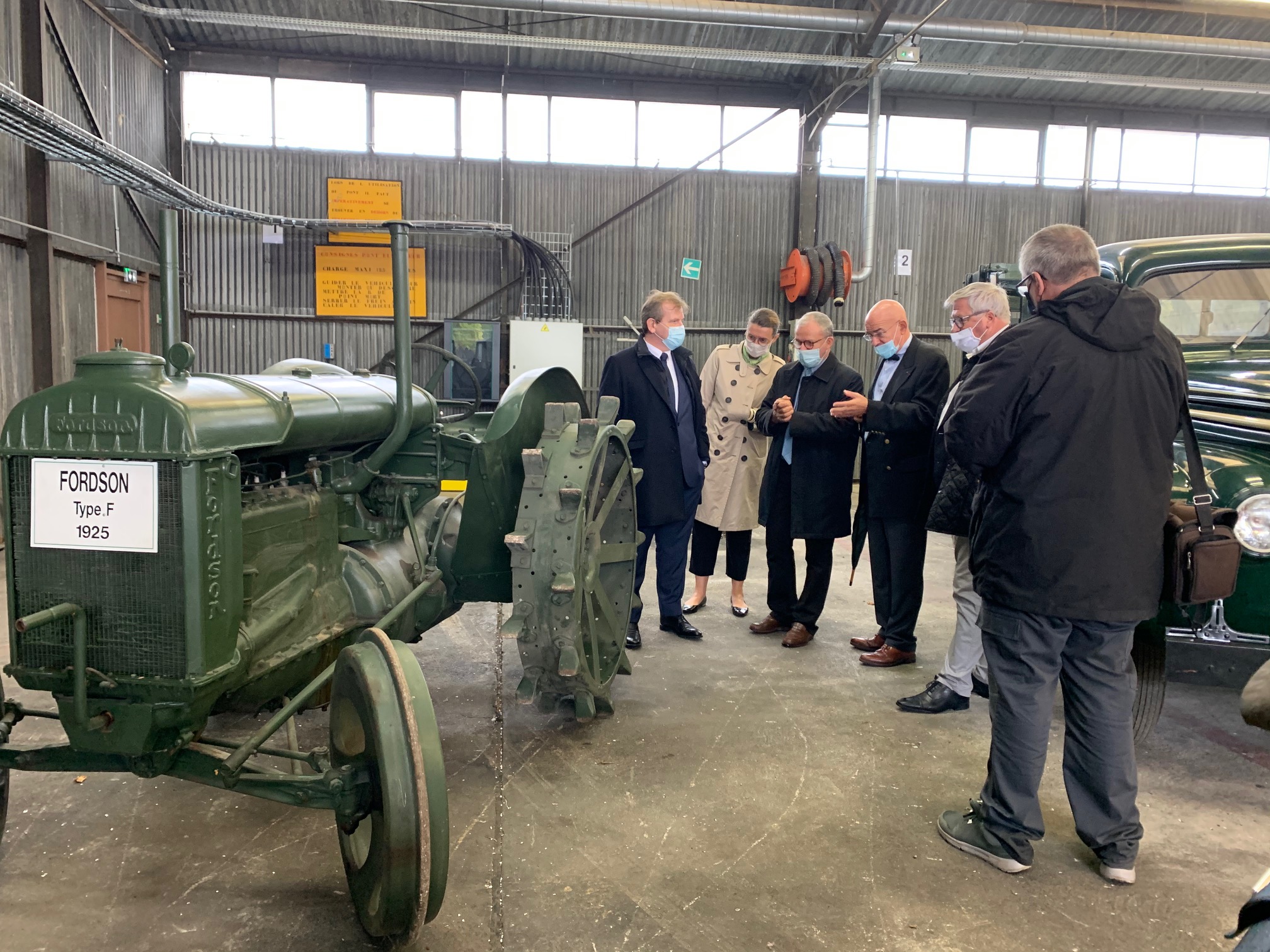 Official launch of the ARQUUS heritage conservatory.
This project, whose official inauguration will take place in June 2021, consists of safeguarding, maintaining and promoting the history of ARQUUS and its predecessors. 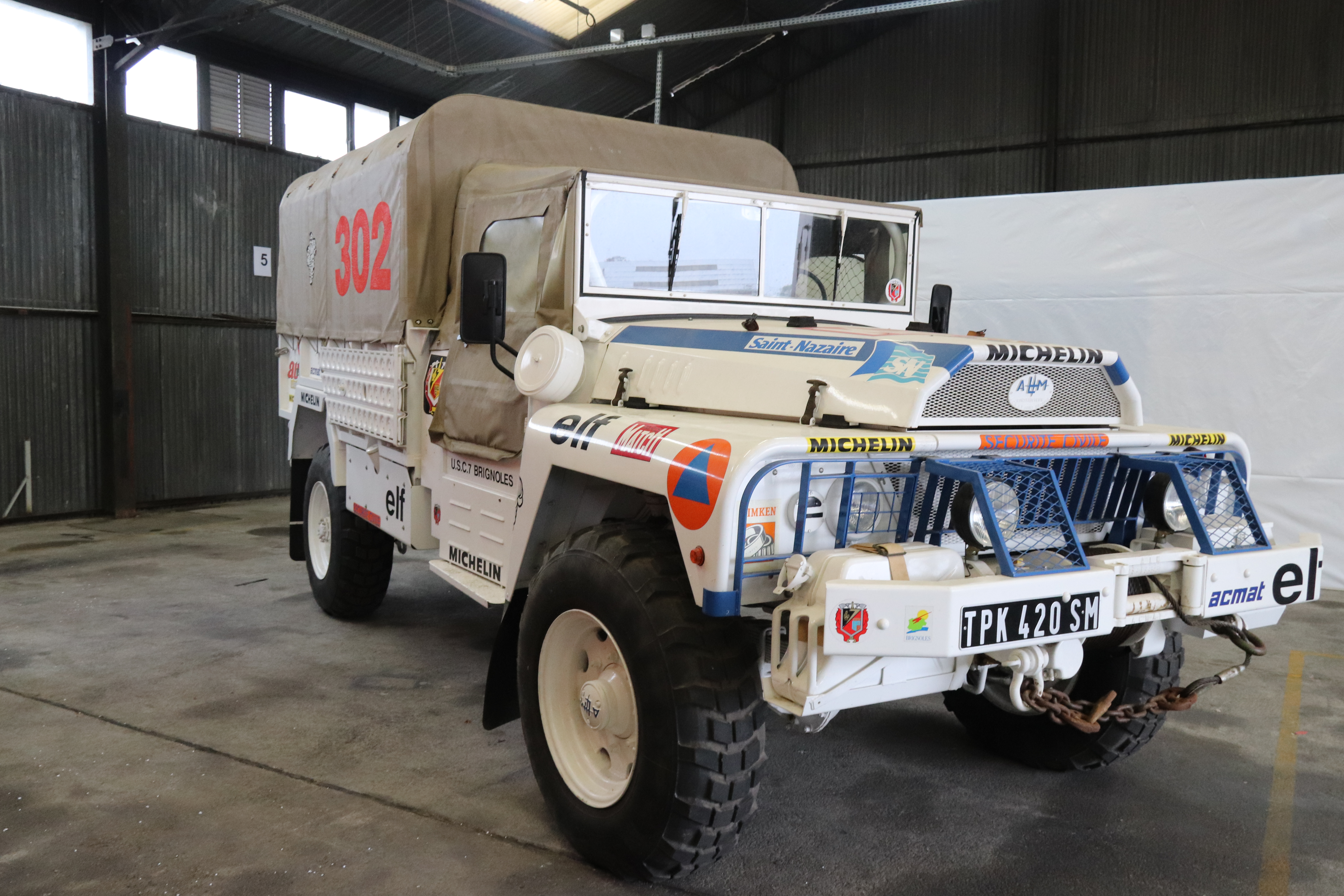 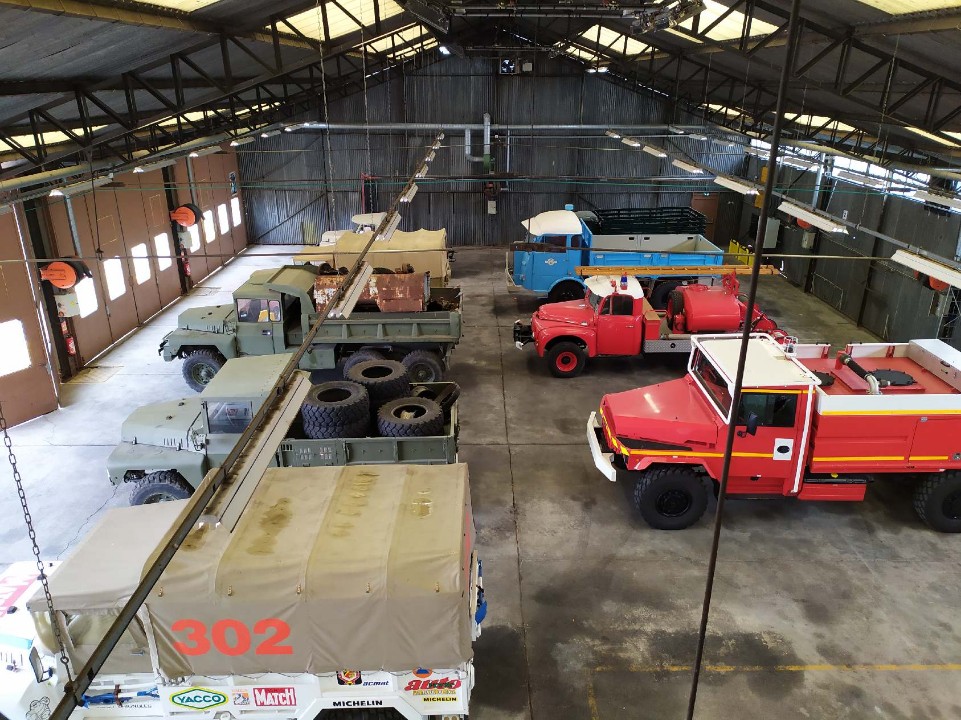 Panoramic view on the heights of the hangar housing some military vehicles. 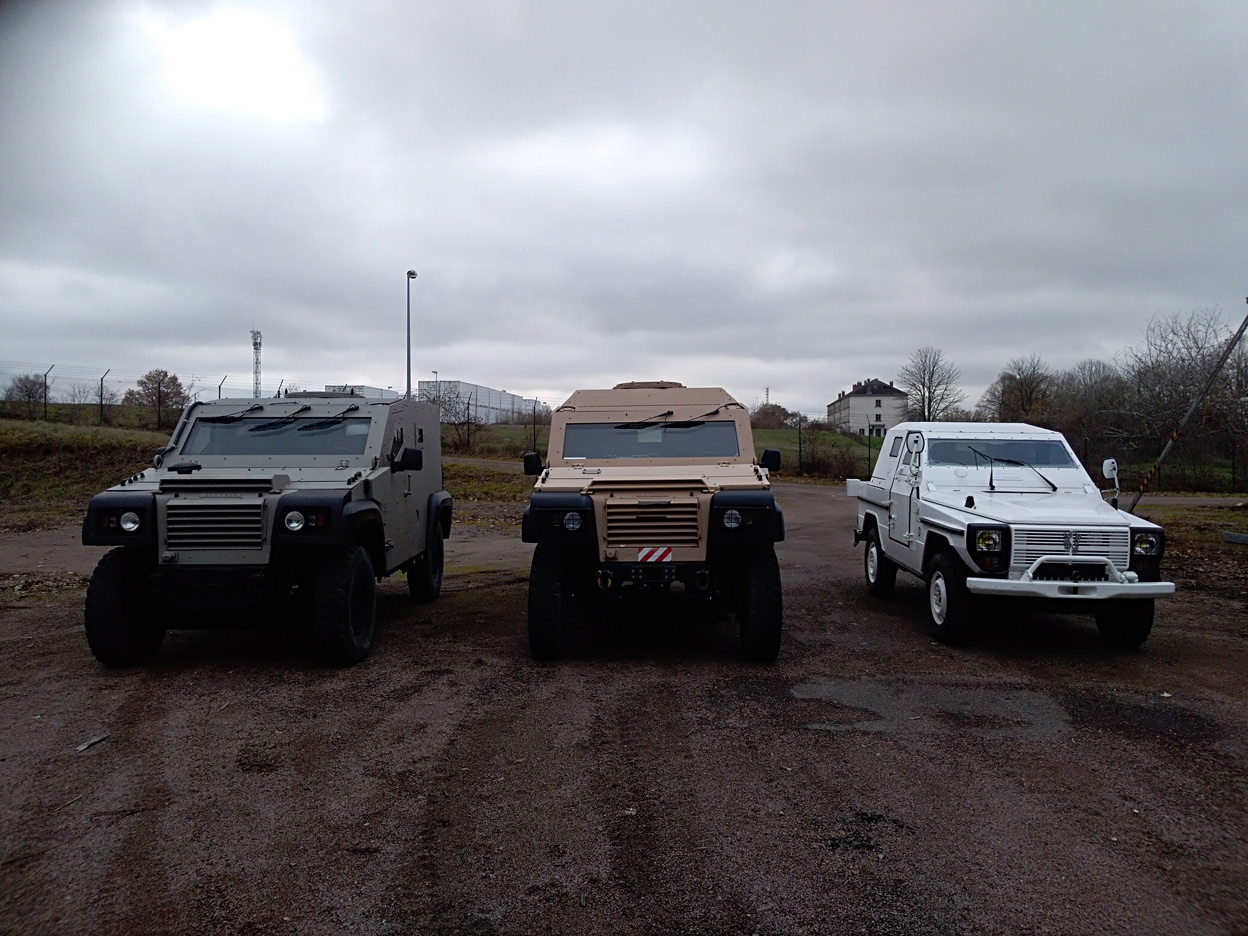