On the Trois Glorieuses area, three buildings divided into 5 halls house this exhibition. They are named after the founders or visionary engineers of the ARQUUS history. Discover the vehicles of the collection.

Louis Renault (1877-1944) was a French inventor, racing driver and businessman, founder of the Renault industrial empire. 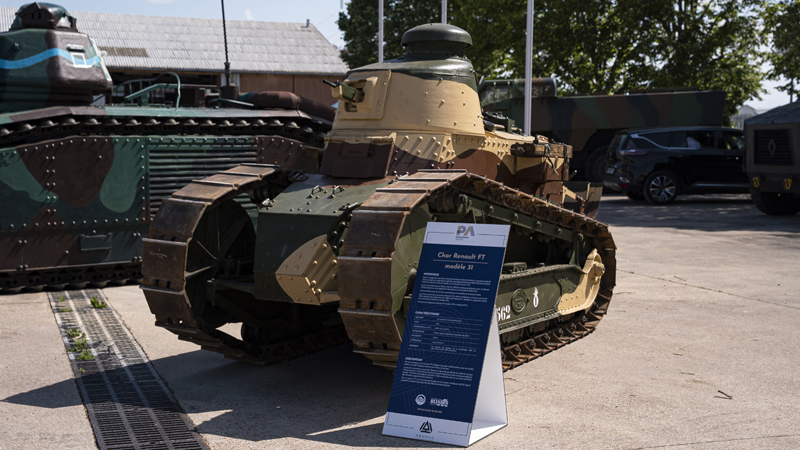 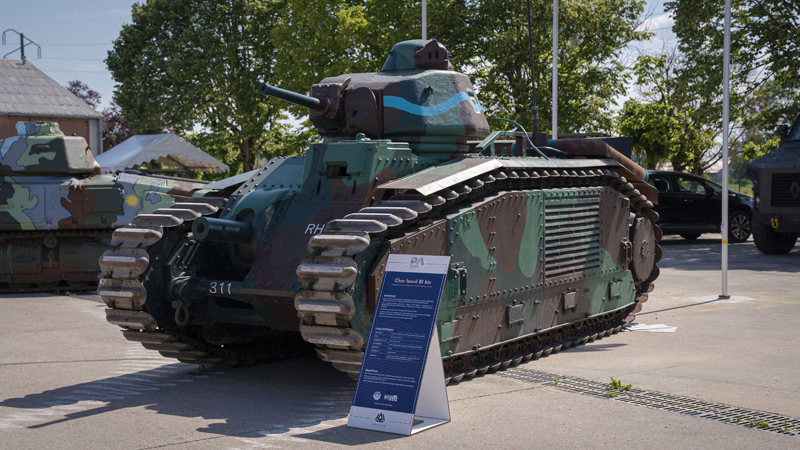 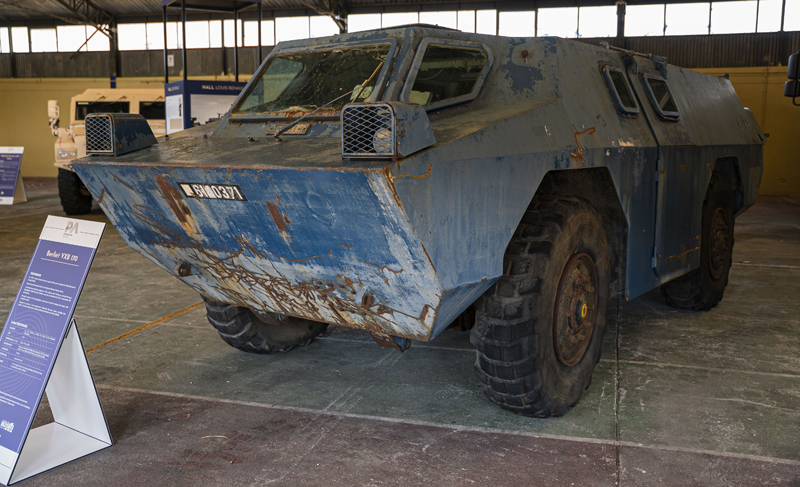 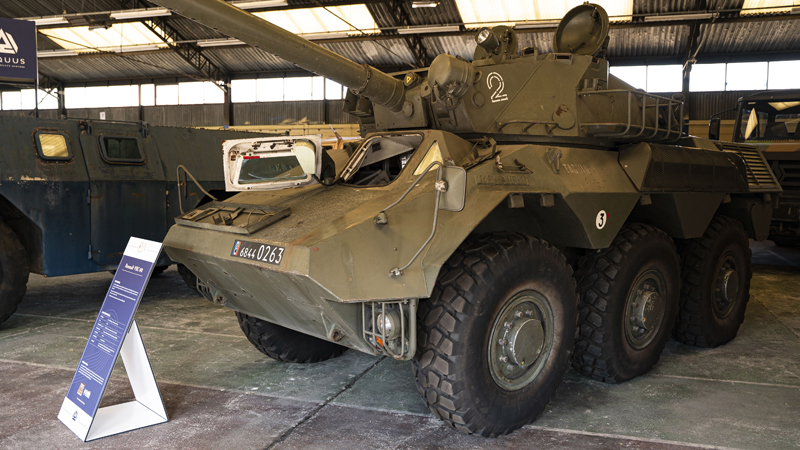 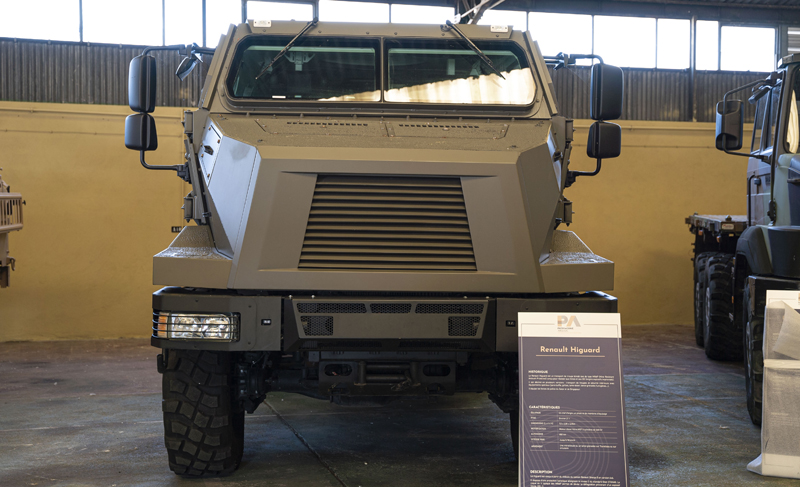 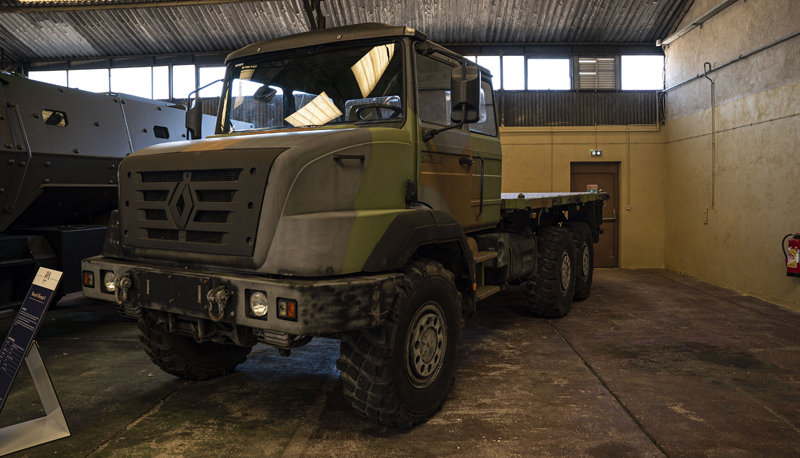 René Panhard was born on May 27, 1841 in Paris. He attended the Ecole Centrale where he met Emile Levassor, who was to become his future partner. With him, he created the company Panhard & Levassor in 1886, which manufactured gas engines before turning to automobiles. 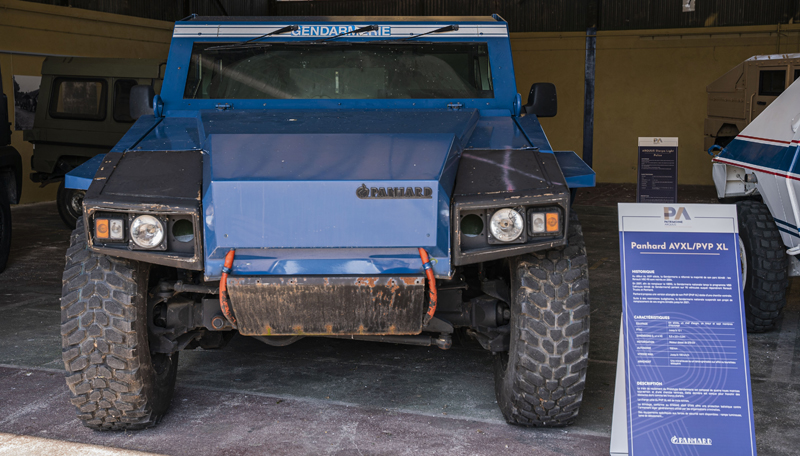 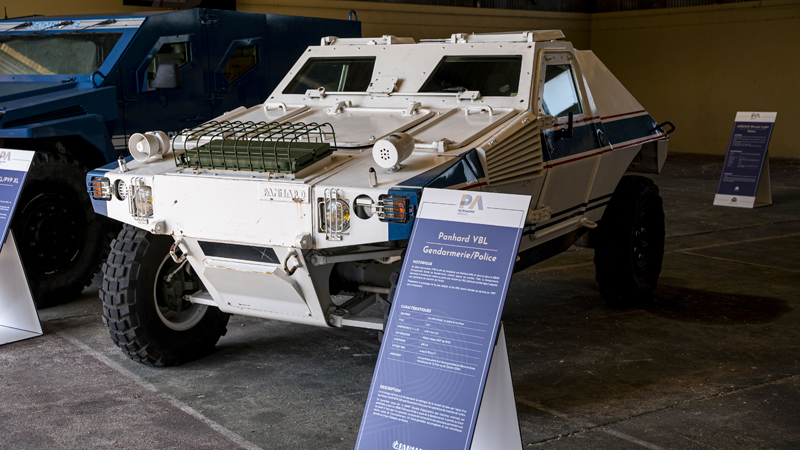 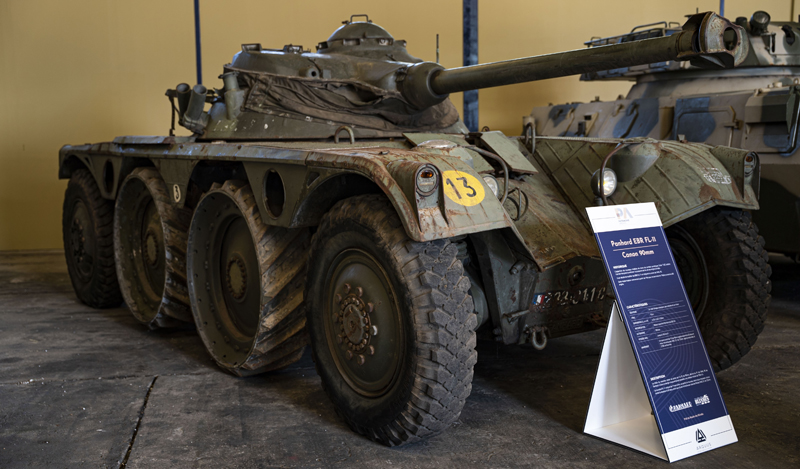 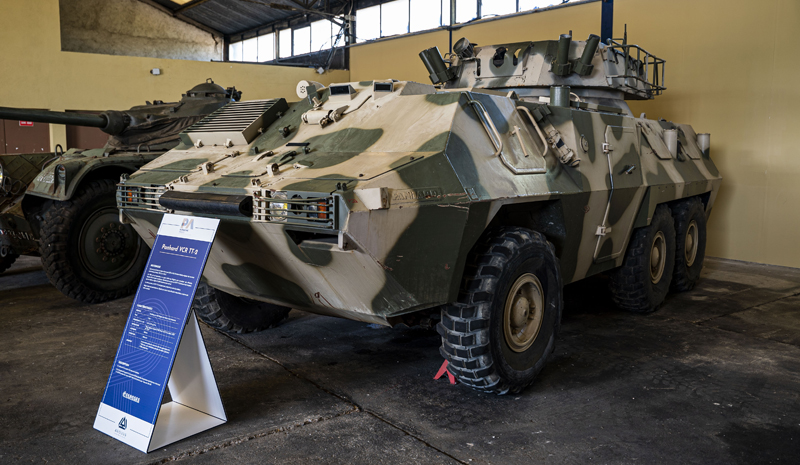 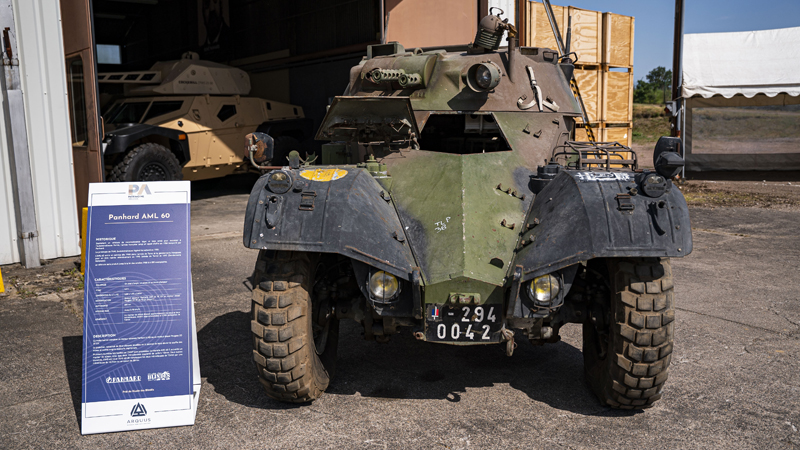 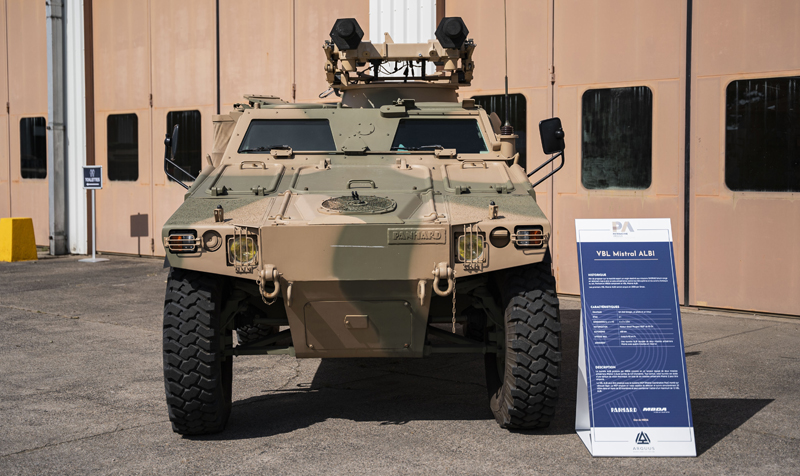 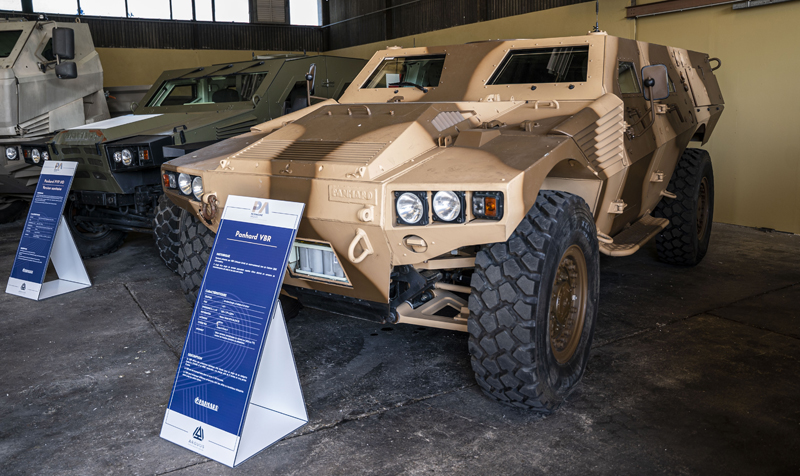 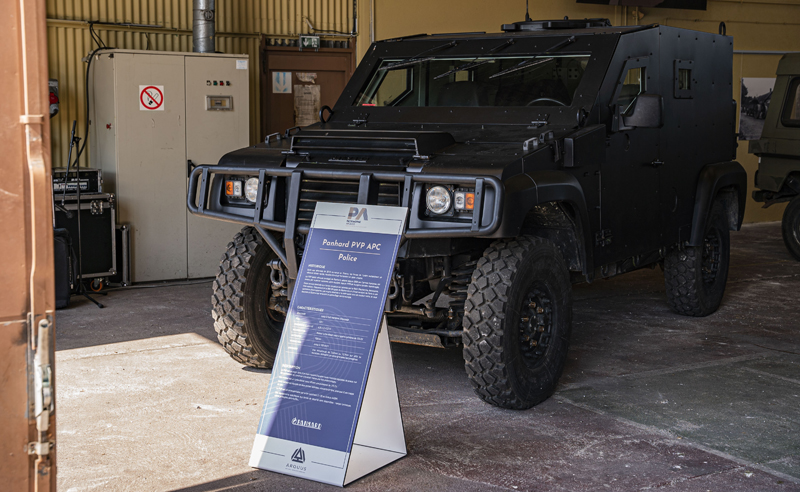 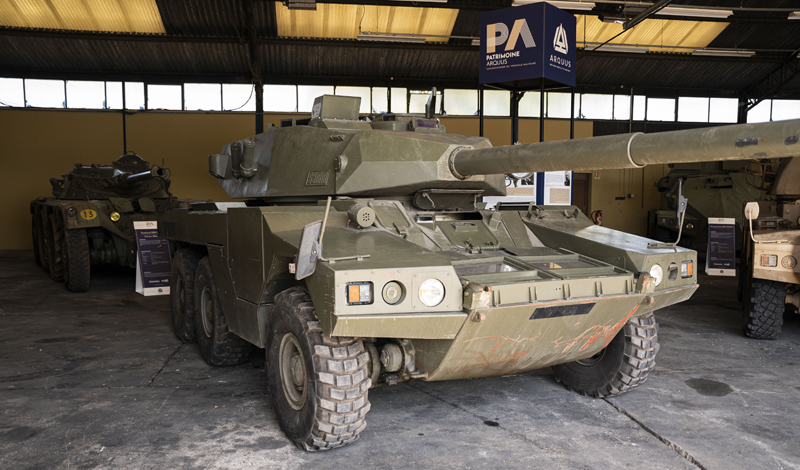 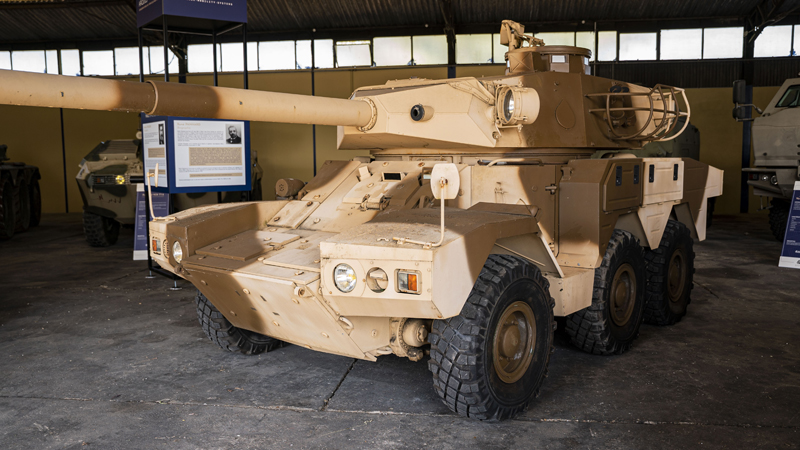 Louis Delagarde (1898-1990) is a French engineer, inventor of the EBR and its engine, a 250 horsepower flat twelve cylinder, a true engineering marvel. 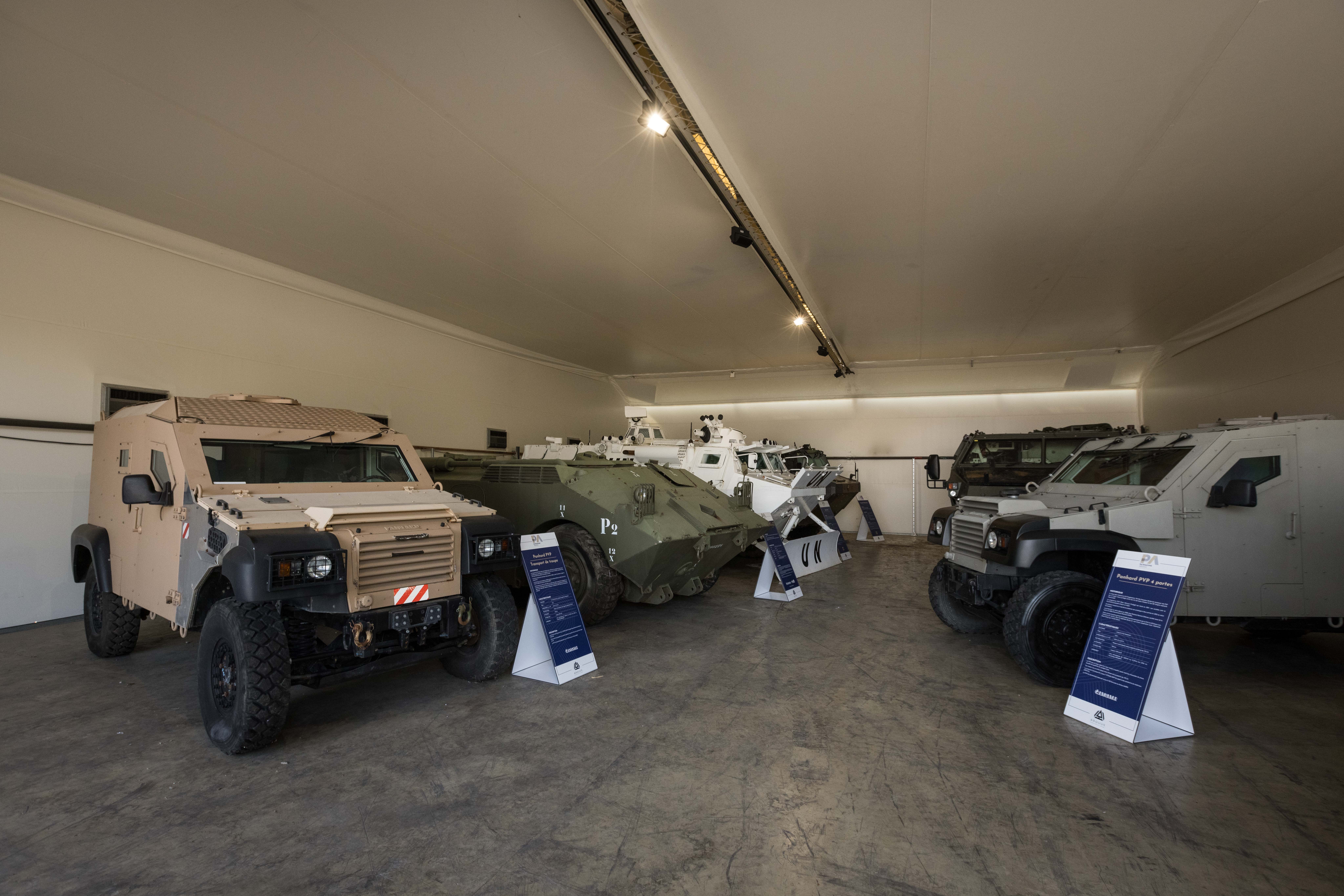 Paul Legueu (1928-1998) was the son of René Legueu, founder of Ateliers Legueu de Meaux (ALM) in 1948. Paul Legueu's genius made it possible to revolutionize the way in which support issues were taken into account. He designed his vehicles as modular, allowing interchangeability of components and spare parts for his range of vehicles. 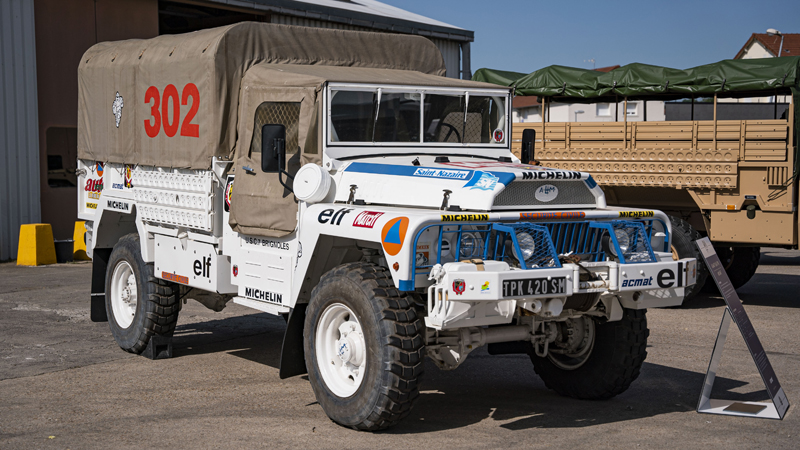 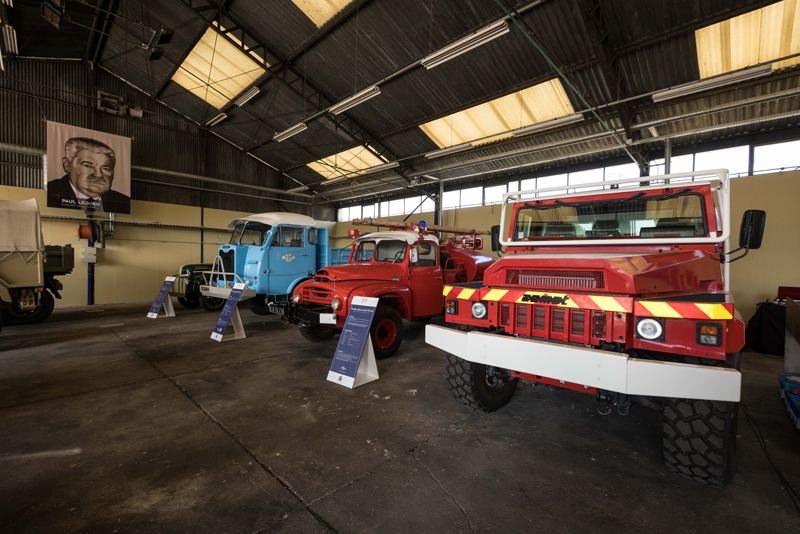 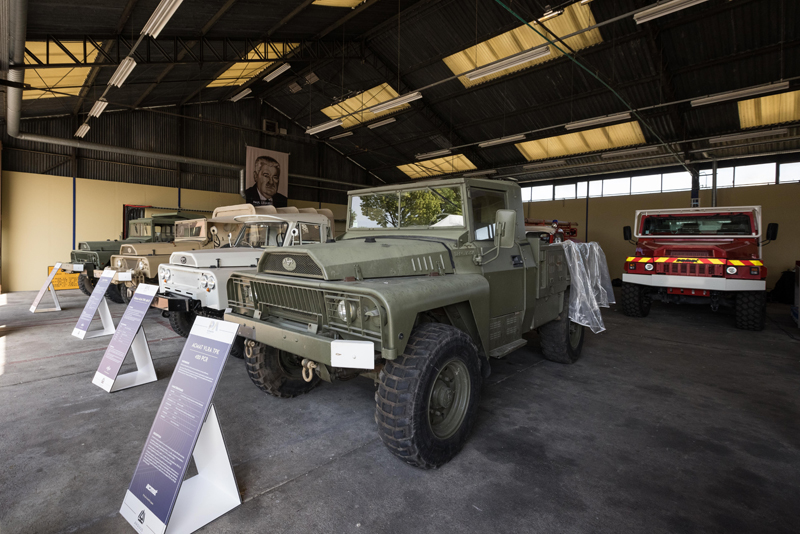 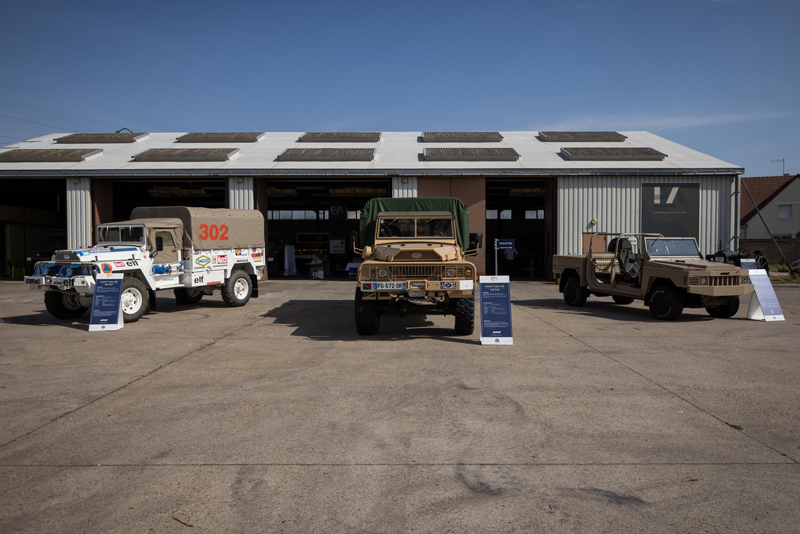 Marius Berliet (1866 - 1949) is the founder of Berliet, an iconic truck design and production company.