The Death of René Panhard

The Death of René Panhard

René Panhard was 67 when he died at La Bourboule on 16 July 1908 by which time he was already recognised as one of the pioneers of the French automotive adventure.

Born in Paris to a well-to-do family of coach builders and renters of horse-drawn carriages, René Panhard joined up with Jean-Louis Périn in a company manufacturing machine tools for woodworking. 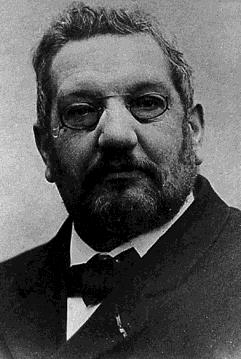 In 1886, he joined forces with Emile Levassor, who he knew from his time as a student, and founded the Panhard and Levassor company. Both were interested in steam engines then in petrol engines as patented by Daimler. They developed the first petrol-engined cars in the early 1890s with some of their ideas still applicable today (front engine, clutch, gearbox and pivoting wheels). They were the first in the world to manufacture cars in series production in 1891. After the army purchased its first Panhard and Levassor vehicle in 1898, their collaboration continued with many other vehicles such as the AML, AMD, EBR, VBL etc ...